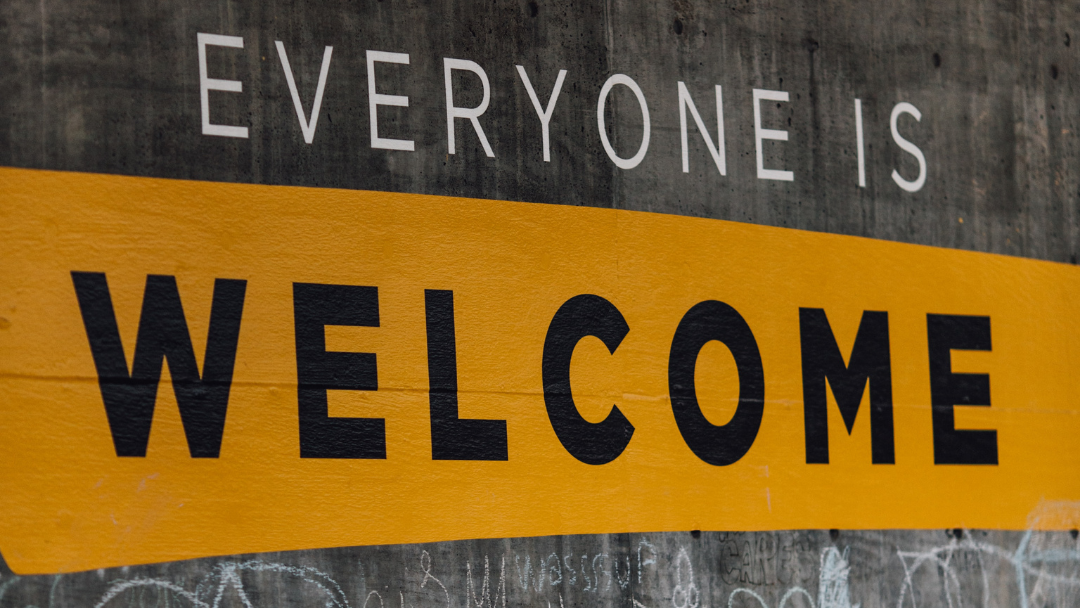 Rachel Trafford is a content writer for the Immigration Advice Service, an organization of immigration lawyers providing support and advice for individuals and families and publicly funded work with people seeking asylum.

Loneliness has certainly enjoyed a more mainstream understanding as a social problem over the last five years with the potential to have an incredibly negative impact upon our health. From originally being attributed mainly to older people, consideration has widened in the UK, receiving huge attention due to MP Jo Cox’s Commission on Loneliness being set up just before her tragic murder in summer 2016. ONS statistics from 2016-2017 showed 1 in 20 adults reported feeling lonely “often or always, with highest numbers reported in 16-24 year olds. Though Refugee Action were involved as a Commission partner, there has been very little focus on refugees, asylum seekers or migrants experiences of loneliness. However, new research conducted by the University of Sheffield last month shows how structural social inequality and discrimination interacts with wellbeing to create severe loneliness and harmful psychosocial impact on our ethnic minority and migrant populations.

Based on the latest statistics available on UK migration, this could mean up to 5000 asylum seekers and refugees struggling and potentially receiving a disorder diagnosis.

Much research has evidenced the prevalence of ‘mental health problems’ in groups of people who have been displaced; the Mental Health Foundation uses primarily local studies on asylum seeker and refugee populations to show it could be five times more likely to have some form of diagnosis such as PTSD and depression caused by both pre- and post-migration experiences. The UNHCR estimates 3-4% of people suffering with ‘severe disorders’ such as psychosis an 15-20% with ‘mild to moderate’ disorders after humanitarian crisis such as fleeing their country. Based on the latest statistics available on UK migration, this could mean up to 5000 people struggling and potentially receiving a disorder diagnosis. However they are much less likely to receive support than the general population.

The research published by the University of Sheffield however adds further credence to the movement away from the overwhelmingly biological medical model of ‘mental health’ and wellbeing. Focusing on working with 70 participants could bring individual lived experience of migrants and asylum seeker communities to the fore to uncover the long-term impact of their experiences. Feeling lonely and having no social ties is bad for health and people who have migrated are at higher-risk, due to lack of social ties and positive interactions, negative social interactions and not feeling valued or valuable.

Certain initiatives were shown to have a positive impact on people’s sense of belonging, such as shared social identity support groups and befriending schemes both across different and similar culture and nationality groups. Many organisations run similar schemes across the UK, including The British Red Cross, Refugee Council and smaller regional groups. However the research showed plainly that people from ethnic minority backgrounds were far more at risk from detrimental factors including institutional and structural racism, discrimination and barriers to services undermining support initiatives and triggering greater loneliness and negative psychosocial impacts.

Social identity theory states that a person’s sense of who they are comes from the groups they see themselves as being a member of, often over-attributing similarities to your ‘in-group’ and difference to anyone in an ‘out-group’. While the afore-mentioned shared identity support groups can provide a safe space for people to share and meet others, the university’s report makes plain the barriers to lessening chronic loneliness, without tackling structural and institutional problems of racism sustained by the UK’s hostile environment policies.

For those who travel to the UK hoping to achieve safety and welcome, the rejection, discrimination and hostility they face to this day both directly affects them psychologically and materially.

Enacted in 2012 by then Home Secretary Theresa May, the hostile environment in UK immigration has contributed to almost a decade of increasingly harsh and brutal immigration polices designed to criminalise and demonise people migrating to the UK and claiming asylum by restricting access to services, work and even the community. For those who travel to the UK hoping to achieve safety and welcome, the rejection, discrimination and hostility they face to this day both directly affects them psychologically and materially. Negative labels/discrimination, not feeling valued or valuable and lack of positive social ties and interactions were all shown to be the most immediate causes of the loneliness these groups continue to face.

The long-term psychological effects of alienation, discrimination and not meeting aspirations are the direct results of isolation from the very society people hoped to join. Specific policies such as checks on immigration status to restrict right to rent, the ban on working for asylum seekers and withdrawing the very minimal government financial support 28 days after a status decision has been made, which has been well documented for tipping people into destitution.

While it is extremely important to understand and validate people’s experiences of migration and displacement and how individuals are affected, the University of Sheffield’s study crucially shows the long-term harms done both directly by policies and the overall environment that is created. Loneliness and isolation are factors that can be structurally explained, rather than individually blamed. Restriction from healthcare and support, discriminatory policies and a pervasive criminalising ‘hostile environment’ around immigration purposefully create a catch-22 cycle of isolation and fear, arguably directly sustaining victimising and isolating conditions that create and re-create trauma.

Hostile environment policies have also restricted access to healthcare and created a general environment of fear to come forward for treatment, due to the racial profiling that is part and parcel of proving entitlement, checking immigration status and charging ‘overseas visitors’ for NHS care. Medact stated in recent research undertaken with migrant organisations that 57% had knowledge of people they worked with avoiding seeking health care due to fear of being turned off to authorities or not being able to afford treatments they needed.

Estimates place the number of asylum seekers that have been tortured at between 5-30%, it is obvious that people that have had multiple traumatic experiences need the availability of specialist support.

Whether you are in the country on a UK Visa, or whether you have had an asylum claim refused you are entitled to access to primary and most secondary care, which most mental health services are categorised as. However, many reports and people’s experiences tell of the barriers and struggles to even register with a GP and discrimination faced through immigration checks. Going through the GP pathway to mental health care comes with it’s own challenge with huge waiting lists and the costs of private treatment making it mostly out of reach. As estimates place the number of asylum seekers that have been tortured at between 5-30%, it is obvious that people that have had multiple traumatic experiences need the availability of specialist support.

For therapy to have the most effective and healing effect, a holistic understanding of people’s intersectional identity. Age, gender, sexual orientation, culture and nationality all impact who you are and how you contribute to and interact with society, not just an immigration status. People’s experiences and how they react to them are all individual, so support should be too. An empathetic approach should be evident through any therapy to ensure measures contribute to the person being visible, rather than the lack of welcome and invisibility endemic to such high levels of loneliness.

Priti Patel has commited to a full review of the policies earlier this year. This promise cannot be swept under the rug.

Migration and claiming asylum should be understood equally as a social and cultural process of change. Keeping people in silos solely defined by legal or immigration processes will only increase perceived differences and discrimination between groups. None of these measures therefore can be wholly effective without taking apart the hostile environment structure and the racism and discrimination, whose flames it has repeatedly and consistently fanned. Funneling people into a medical pathway will also only continue to marginalize people and cause psychological harm. More focus on new measurements such as loneliness may allow for societal changes to get rid of the hostile environment as these groups become more visible as individuals. Priti Patel has committed to a full review of the policies earlier this year. This promise cannot be swept under the rug.