A one-day workshop on Indian Indenture exploring themes of departure, journey and settlement by combining therapeutic practice with archival research.

Press “Legacy” button below to see previous event, personal reflections and to add your own stories of Indenture 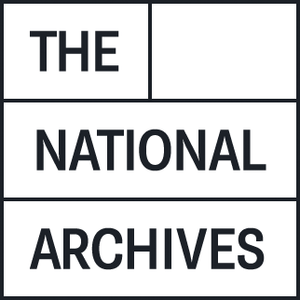 We are living through very significant times, where history is bearing down on us.

BAATN is excited to be collaborating with The National Archives again, to present a one-day workshop on Indian Indentureship where we will explore themes of departure, journey and settlement using records from the archives, personal reflections and oral testimony.

The one-day workshop will be structured around three sessions looking in-depth at each of the themes of the day. Participants will be offered a regular space to discuss in small groups and there will also be an open session towards the end of the day with an opportunity to hear from those of indentured heritage who are today in Britain.

The workshop, led by therapists, will be an opportunity for anyone interested in learning more about Indian indentureship and do so in a safe and supported environment.

The open session at the end of the day may run over after the official finish time of 3 pm. However, all activities will end by 4 pm.

The event is free, but we ask that you choose a ticket that includes a donation to support the BAATN Mentoring Project. 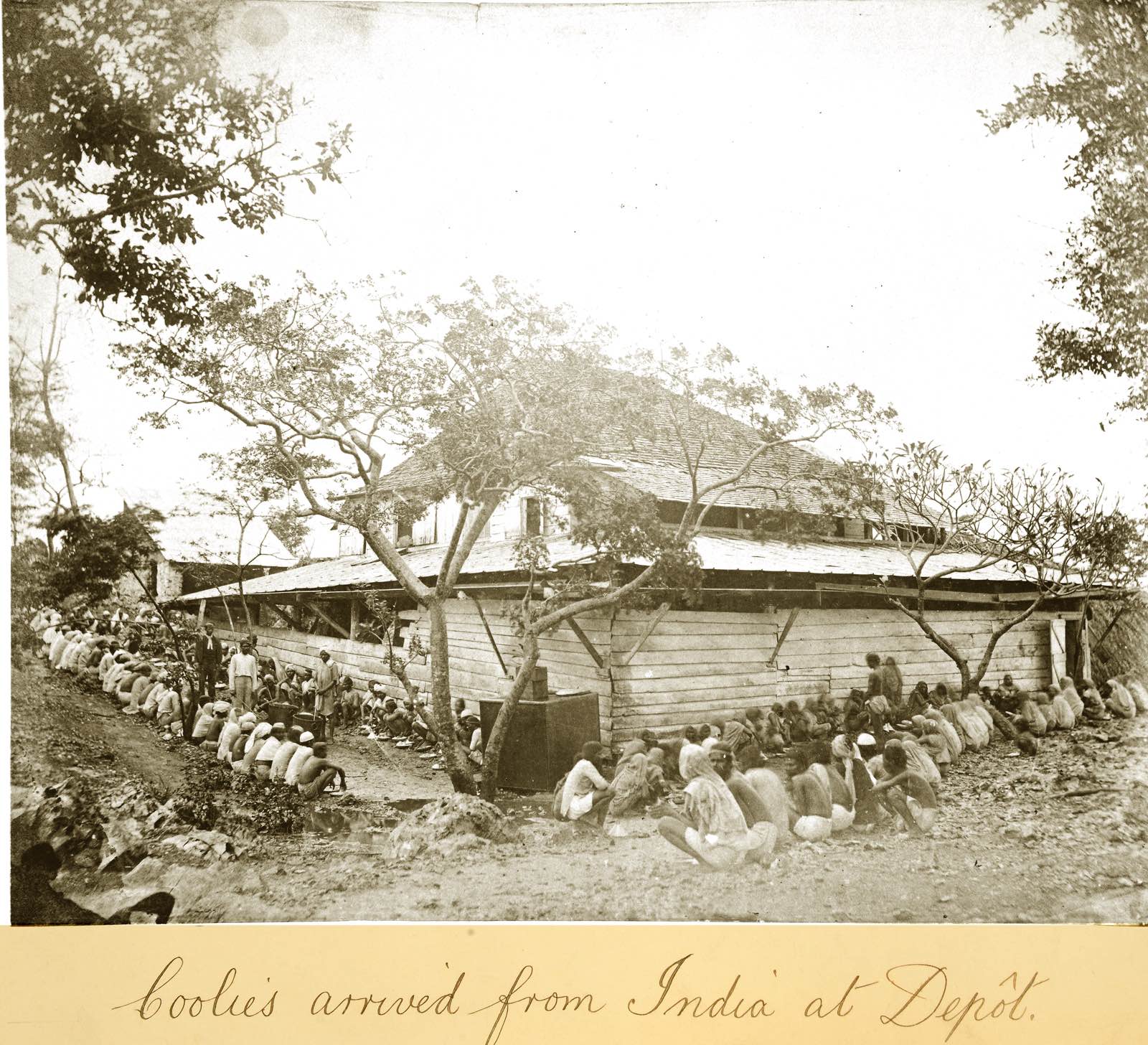 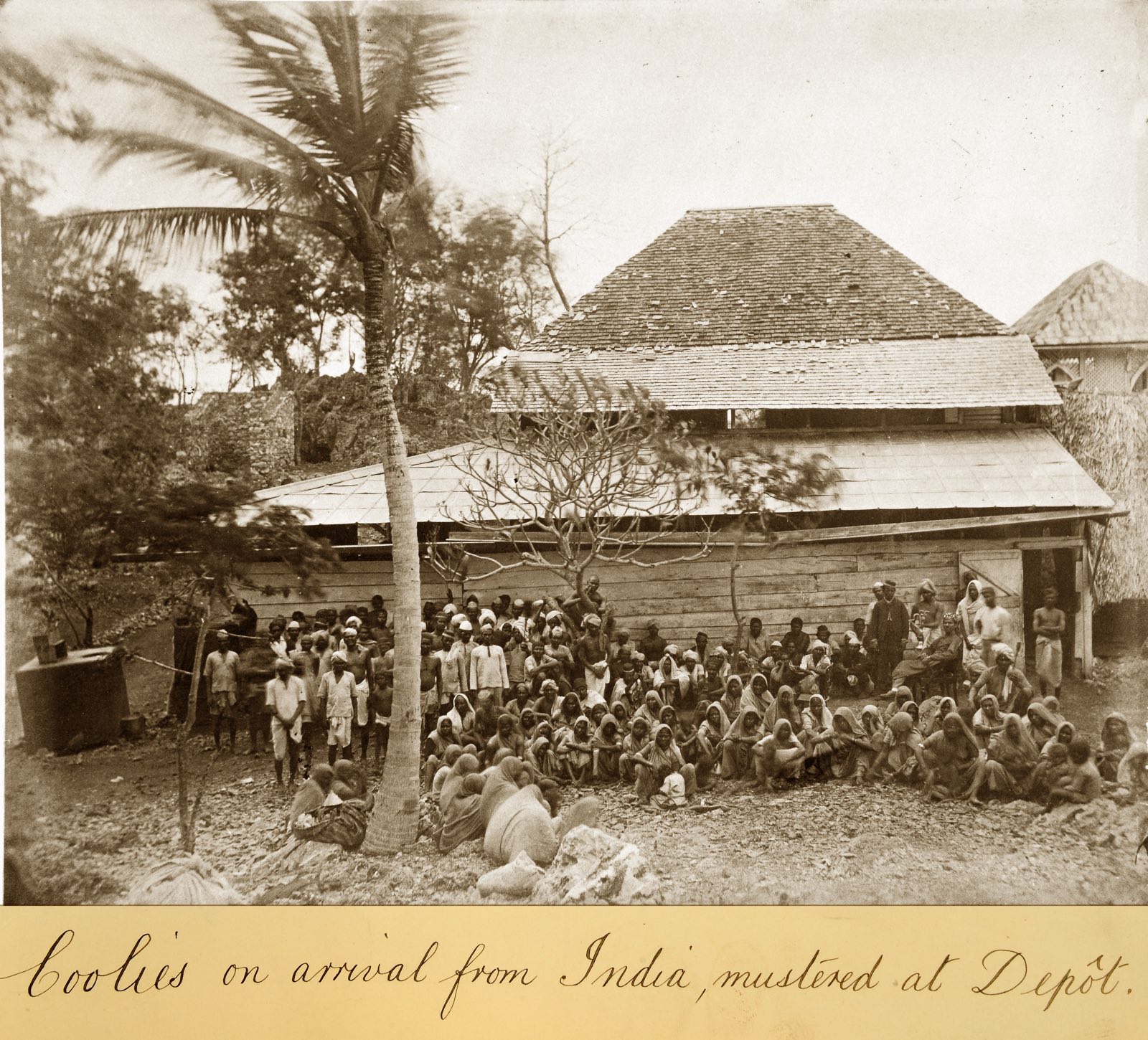 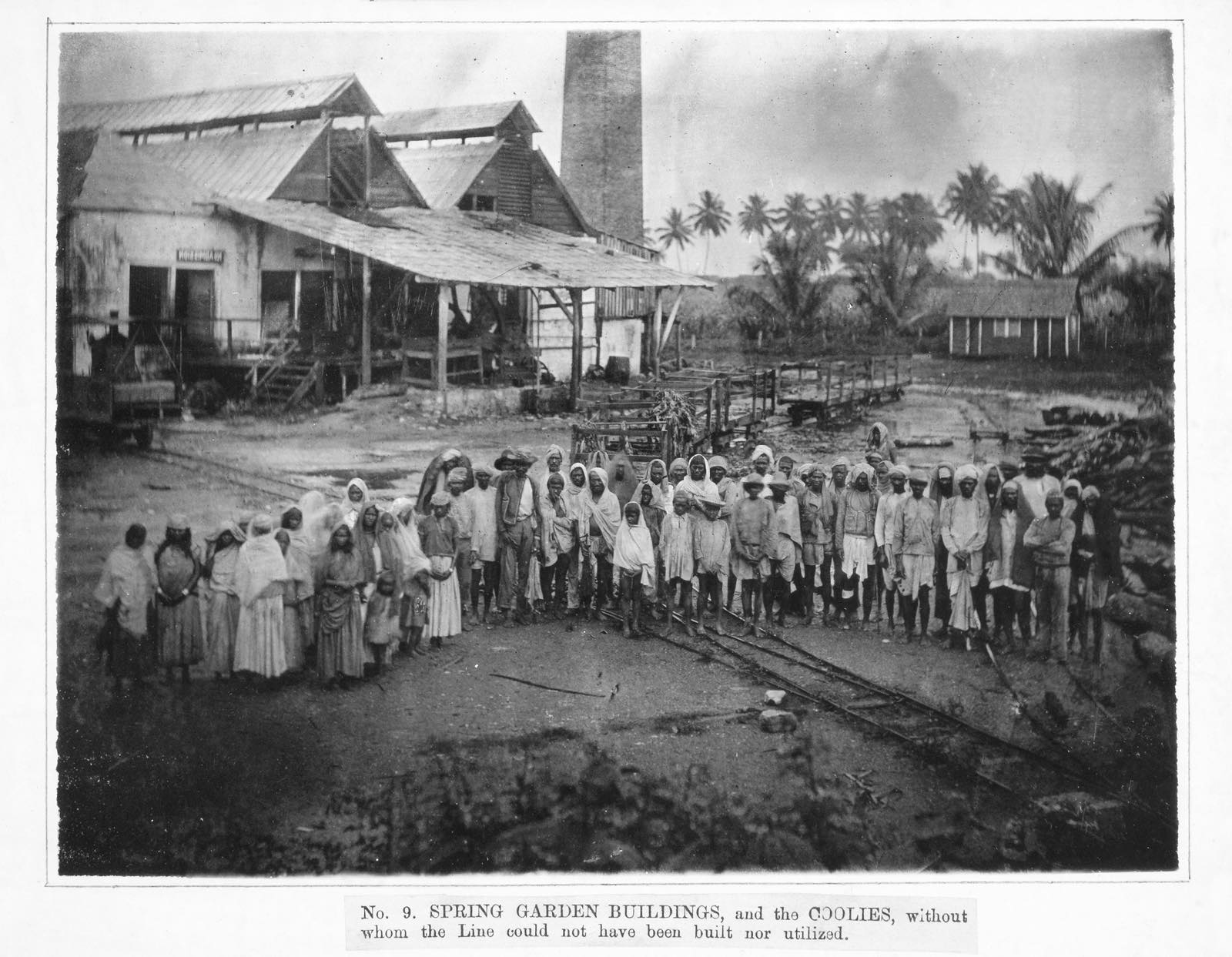 The term ‘coolie’ was used in the past to describe Indian indentured labour and has pejorative connotations. In more recent times there has been a movement to re-appropriate the term and use it more positively.

This area will become a source of links and information as part of a continuing dialogue about the period of Indian Indenture and its impact on the present.

In the initial online workshop, we reflected on the story of the 83 years of Indian indentureship from 1834 to 1917. Iqbal Singh and Michael Mahoney from The National Archives Outreach Team (the official archive of the UK government) and Vidya Maharaj (BAATN member), introduced us to the topic of Indian indentureship, including by using documents stored at The National Archives. The event is hosted by BAATN director, Eugene Ellis

What are your personal reflections of Indian Indentureship?

Following on from the live event on the 17th October (recording soon to be available), post your own story about what Indian Indentureship means for you and how it lives on in the present in your family and community.

5 entries.
Vina from Bedford. UK wrote on October 26, 2020
Excellent webinar. The content has strong similarities with the experiences of the Indian labourers taken to build the East African railways. A social-hierarchy of ‘white, Indian & Africans’ was established and at the same time there were circles within circles of ‘otherness’ be it caste, dialect, religion, employment, etc.

Thank you to all the presenters.
LJ wrote on October 24, 2020
The U.S.-based organization, Jahajee Sisters, works on issues related to gender-based violence against Indo-Caribbean women and non-binary individuals. The organization addresses inter-generational trauma among the indentured descendants through political activism, arts activism and healing justice as a framework for movement building.
Nalini Persaud from Bristol, UK wrote on October 20, 2020
Listening to the music at the beginning of the presentation, made me feel very emotional ?, it reminded me so much of my childhood.

It was really interesting doing the quiz and learning about how many people were shipped all over the world as Indurered Labourers, when and the reasons for this and the conditions they lived in. Listening to Vidya, her personal story about identity and belonging, I could really relate to this.

I was born in Guyana and lived there until I came to the UK in 1973. My mother came over in 1966, to train as a nurse, followed by 3 uncles, one cousin, all to train as nurses. As well as other relatives. Both my grandfather and grandmother worked on the sugar plantation, she as most of the women weeded the fields, clearing it for new crops. It was backbreaking work and I remembered how tired and exhausted she was when she came home ?. As children, she used to always ask us to massage her by walking on her legs, backs and shoulders.

The Indians, Blacks as other races lived in their own communities, no mixing, separate schools etc. The English lived in a gated compound with security ? guards. There was a lot of fear and prejudices about each other, as the races never met before, coming from different cultures, religion etc, I wonder how they came by the information about each other.

We were only taught about British history and some of my family were converted to Christianity and we had both Indian and English names. It's only when I came to the UK, I learnt my ancestor came from Indian, which I found out by myself as nothing was taught in school. I remembered feeling I don't know where I belong or what's my identity? Indian, Guyanese, Caribbean, British. As I have lived here longer, I feel more British but have embraced it all, as it has given me a rich cultural heritage.

Years later, I always wonder why the British didn't employ the ex-slaves but rather shipped people halfway around the world. I can guess it's because the slaves revolted and the Indians were subservient. The fact the enslaves were left with no means of earning a living to feed and look after themselves caused a lot of tension between the races and still is today, as the Indians were allowed to progress, given land to build houses, if they stayed and didn't go back to India. The Blacks were called lazy and criminalised, which is the story all over the world, after they worked for free, brutalised, abused and controlled by aggression and violence. As a child I was brought up with this saying:
If you are White, you are alright.
If you are Brown, hang around.
If you are Black, get back.

The native people never even got mentioned and were treated the worst.
The British were and still are very good at divide and rule.
Lemis from London wrote on October 17, 2020
Thank you very much for this event. It was very eye opening similar to what Arabs go through to this day in regards of being a refugee. I guess the eye opener for me is that everyone goes through trauma just many different ways it is seen. I loved this lecture so much thank you so much again.
Fenella Jeffers from York wrote on October 17, 2020
On a very person level, I have an early childhood memory of the word "Coolie" being used in St Kitts/Nevis, which continued in conversations in the African-Caribbean community as I grew up in Leeds. It was talked about in the context of hair texture and length. I had often wondered what Coolie meant and, until the event today, had not known that it is a Tamil word. I am about to be the grandmother of a child whose parentage will include Punjabi and my interest in Indian Indentureship is further progressing and taking on added urgency.

Vidya's family history has many resonances, not least the interest in intergenerational trauma and epigenetics. I welcome especially, the focus on women - herstory and filling in some gaps of knowledge about these experiences, the details of which I find so important to give a fuller picture of what happened during Indian indentureship.

The National Archive presentation by Iqbal Singh and Mike Mahoney I found essential in filling in the gaps with facts, links and references. Especially as they relate to British imperialism, colonialism and racism's effects on the real lives of real people. So many parallels, similarities and variations with slavery. So much to uncover and relate to and explore.

Thank you BAATN for putting on this event and I hope this conversation continues to help open up the centuries of abuses and resistance and reveal the humanities of the Indentured and the Enslaved.

We need the black mother and father, together again, and United; loving each other, visibly, so our children can internalise how black love looks, loves, feels, acts. Brothers & Sistahs Let’s stop tearing each other up! 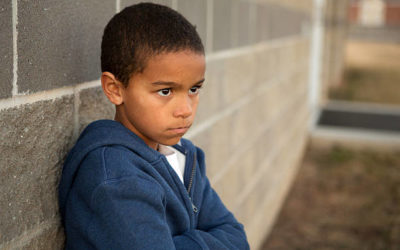 How Solution Focused Hypnotherapy Can Help You with Your Anger

Those who struggle with their anger tend to be quiet passionate. They want to do better but have no idea where to even begin. Controlling their anger is not something that comes easily to them, which leads to many issues in their life. 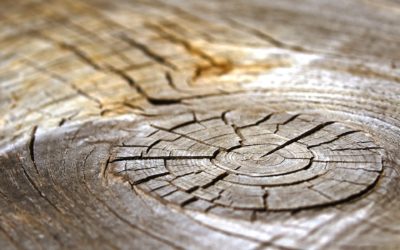 1 in 5 people in the UK are affected by family estrangement. The experience often elicits shame, guilt, judgement, silence, blame and isolation. 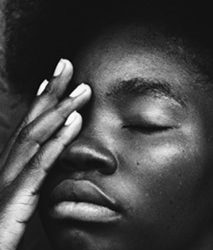 This article explores the complex relationship between abuse and the lack of protection, for the perceived ‘strong black woman’. It unravels the harmful impact of this and includes tips on how to support a ‘strong black woman’. It contains upsetting and triggering information. please only read on, if you feel settled in this moment. please look after yourself if you read on, and note there are resources at the end of the document, if you need support or advice around domestic abuse.