Within the Brexit Crucible

Didn’t have a good night sleep the night after the vote. All I could think about was the feelings left after the EU in/out campaign. My feelings, like many others, are many and complex but after a mediation what floated to the top was a deep feeling in my heart of woundedness. A feeling that I live in a country that can be so easily swayed into ‘them and us’ thinking. That is blind to the 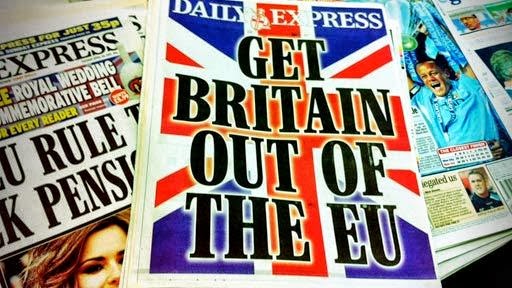 games the owning classes play and that would so easily shoot itself in the foot in its despair. A country swayed by the rhetoric of life being better out of the EU and a trust in politicians to make that happen given the record of the government in recent years.

The implicit promise that life would become better for people lower down the economic ladder is as unlikely inside the EU as outside. What we have done however, is increase nationalism and kept the underlying and often hidden status quo. The ‘we are strong and can stand alone’, the ‘we’re alright Jack’, the poverty mentality – it is deeply unsettling. What have we done!

As psychotherapists we are aware of the psychology of human nature, the shocking ease at which human beings can exploit the socio-political boundary marker of ethnicity to evacuate powerful feelings onto others. How easy it is to hijack the capacity to think humanly and compassionately about others. There is a pressing need to really understand and come to terms with these processes in order to protect ourselves against this self destructive fault line in human nature. 52% for leaving the EU 48% against. If we did not know it already, there is clearly work to do.

Founder and Director of the Black and Asian Therapist Network