The Black and Asian Therapist Network wants the government to rethink it proposed policy on enforcing counselling on benefit claimants. 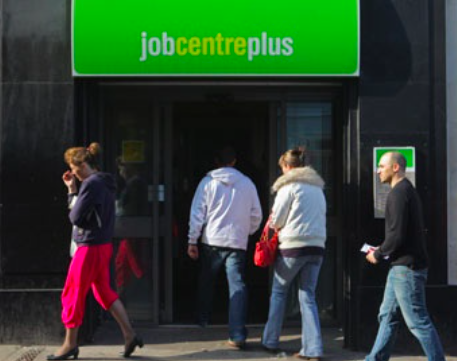 As from June 2015 the first pilots of the Department for Work and Pensions scheme to provide psychological therapies – specifically Cognitive Behavioural Therapy (CBT) – at Job Centres will be taking place for people suspected of having mental health problems. This is the first of ten pilot schemes in advance of a national project planned to begin in January 2016. The plans, which will make mental health treatment central to the fight to get Britain back to work after the recession, will eventually see centres providing CBT set up around the country.

Those of us at the Black and Asian Therapist network are appalled that psychology is again being used as a way to oppress those on the margins and support organisations like UKCP, BACP, Pink Therapy and the Mental Heath Resistance Network in strongly objecting to the use of therapy being used in this way. Therapy is only therapeutic when it is conducted in a mutually agreeable way and with a view to creating an outcome that a person seeks. This might well be to get back to work as quickly as possible but coercing vulnerable people into this position is unethical. Added to this there is a strong likelihood that those involved in making referrals might assume CBT works for everyone and penalise those that don’t improve.