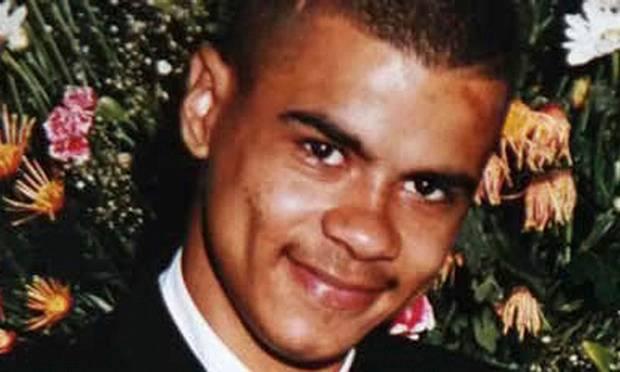 Politicians, police and the CPS continue to underestimate the psychological difficulties of improving relations between the authorities, seen as agents of a malign majority, and members of minority groups (Mark Duggan family reacts with fury to

inquest verdict of lawful killing, 8 January). They are operating on the surface of things. Members of our two particular organisations of therapists know from their daily work with individuals who endure feelings of persecution and being at risk how hard it is, even in the safe therapy room, to talk about feelings of humiliation, disappointment and anger caused by outer world events. This inquest verdict is another such event. Members of the Black community have genuine anxieties that they might be hurt or even killed, and this is more so for young men. What happens within society fills up the internal world of feelings and emotions in ways that more socially oriented points of view can’t possibly acknowledge or don’t understand. The consequences of social injustice resonate on a bodily level. Hence, prejudice and group hatred may be likened to serious infectious diseases. Therefore, we would like to emphasise that living in a racist society is deeply, if less tangibly, psychologically damaging to members of the so-called majority.