If anyone is to learn anything about life 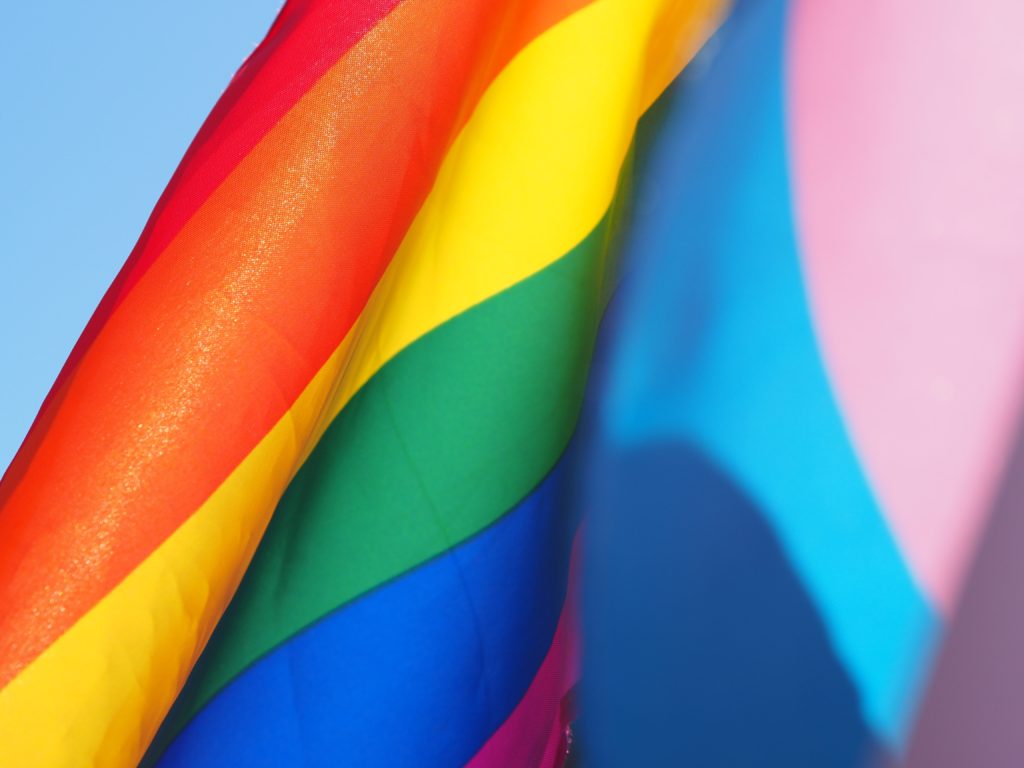 My role as a counsellor has thrown up many conundrums. I’ve learnt so much about the meaning of life and death and what it is to be human beyond the endless tick boxes that are frequently used to define who one is or how one is classified in society.

Early in my career I worked  with a client who yearned to be accepted and respected by his peers, family and friends. This was paramount to his existence. However, his battle with identity and where he felt he fitted in was the pre-occupation.

As a child the expectation to be successful was immense. He came from an affluent African family whose historical lineage demanded leadership, humility, fortitude and strong religious observance. Though he was a Christian he saw the contradictions that did not or could not accept someone who is black male and bisexual. The Sunday sermons continually made references to sin and what it means to be ungodly and what behaviours were seen as unacceptable in the eyes of the all seeing all knowing God.

This indoctrination and the additional pressures of being visibly different took their toll. He felt; if he was to learn anything about life, it therefore must be against the background of death and would it be better if he was not here to bring shame on his family.

Initially there was a counter-transference of wariness and silence that felt at times uncomfortable. I sense this was part of the process and was understandable considering the stereotypes / bias (for and against) that exits within African and Caribbean communities around mental health and Sexual orientations.

I too had grown up in a family that was deeply religious and anything but heterosexual relationships was seen as a sin. I acknowledged for myself that I too was indoctrinated into a world of mis-education.

We explored together the expectations that are placed on us to be good, and live up to our need for approval from family. Alongside the intrinsic battles that play out in our daily lives, consciously and unconsciously, about how to be a man.

How do we come to terms with who we are and what we stand for in a society that is as complex as it is?  The client said to love another man is deemed a sin but the Bible makes references to loving others as one would love thy self;  “yet, if I were to reveal myself I would be considered sinful”.

This exploration continued during the time I saw the client as we battled side by side to arrive at a point of allowing him to be comfortable with his sense of self. What materialised was this being the first time the client was able to talk openly about his cultural identity, sexual orientation and how he felt talking with another man, a stranger, a black man. The comfort of; “talking things through with someone who was visibly like me” and being accepted. I sensed the client tested my reactions and body language as he told his story. Perhaps members of his church might respond differently, my approach was to give eye contact, respond empathically, demonstrating sensitivity and deep cultural understanding that was not guarded.

The client said; “being a Christian gives me a sense of purpose in life and willingness  to serve, it is as important as a willingness to serve myself”. The idea being; that the Bible and Christianity should not be taken literally; but act as a guide not blinded by the need to categorise or castigate one another for being different, but embracing what makes us all human.

Cassius Campbell has been involved in boxing since the 1970’s, he is a former amateur boxer and professional sparring partner, England ABA coach, BBB of C coach and current personal trainer. Cassius has over 20 years’ experience as a person centred, existential and psychoanalytic counsellor. He a lead counsellor at Roehampton University, alongside his on-line counselling practice and work as a lead trainer for the Fatherhood Institute.